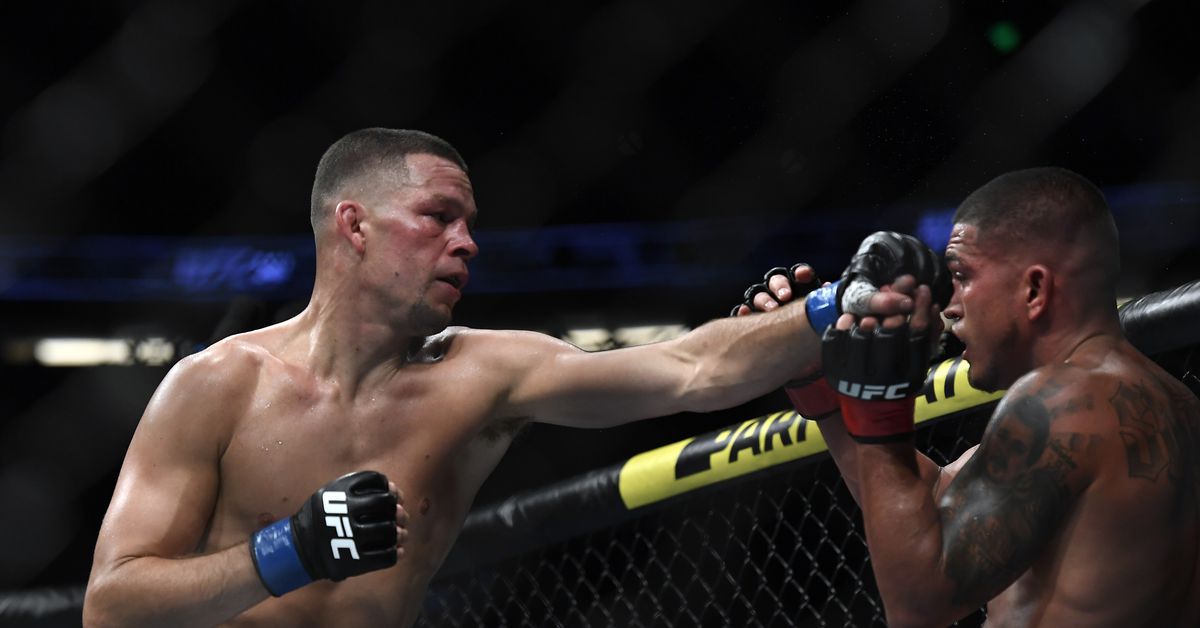 The California State Athletic Commission will hold a stakeholders meeting on May 11 to discuss the expansion of a boxer’s pension fund to include MMA fighters.

The meeting takes place via Zoom and is open to the public as well as members of the combat sports industry.

Established in 1982, the boxer’s pension is funded by a tax to promoters on ticket sales and is administered by the state. For every ticket sold to a boxing event, 88 cents goes to the fund with a cap of $4,600 per event.

Boxers who meet its age and experience requirements – they have to be over 50 and have fought a specified number of rounds with no more than a three-year break – are eligible to receive a portion of the money from the fund. To date, the fund is valued at approximately $5.3 million and has cut checks from the low five figures into to six figures for retired boxers, CSAC Executive Director Andy Foster told MMA Fighting.

The money is not life changing in most cases, Foster said. But the idea of the pension is to provide a small safety net for fighters who put their health on the line when they compete. Adding MMA fighters simply brings the fund into the present with the popularity of the sport, CSAC Chair John Carvelli said.

“Hopefully, we’ll get a lot of good support from the athletes themselves,” Carvelli said. “This is the right thing to do.”

Foster said the commission’s oversight committee first broached the idea of adding MMA fighters to the fund in 2013, and in 2019, the commission ran numbers on its fiscal impact before the coronavirus pandemic shut down live events.

“The commission is now, I think, on a solid enough ground fiscally and management-wise where we can look at this,” Foster said. “This is a significant undertaking.”

The CSAC green lit the return of combat sports events this past July after shutting down the state in the wake of the pandemic. So far, major MMA promoters like UFC, Bellator and PFL have yet to return to the Golden State; Bellator considered using a Hollywood sound stage for events before deciding on a “bubble” at Mohegan Sun Arena in Uncasville, Conn.

Bellator President Scott Coker, who’s based in San Jose, Calif., said his promotion plans to be in attendance at the meeting. As for his support, he said he wants to know more information before deciding his stance, he told MMA Fighting.

Bare-knuckle promotion BKFC recently announced plans to start its own pension for fighters, though details on the administration of the program were sparse.

Foster said the pension hasn’t kept boxing promoters from holding events in California, and he doesn’t expect MMA promoters to balk at an additional tax.

“I think they realize that this is a reasonable thing to do for the athletes that are providing the entertainment, they’re providing the labor for their events,” Foster said. “I don’t think that the UFC or Bellator are going to avoid the California market because they’re assessed another $4,600.

“I believe in 2018, California hosted more boxing shows than Texas, Nevada, New York and New Jersey combined. And none of those states have a boxer’s pension fund.”

The first step, Foster and Carvelli said, is to gather feedback from the MMA industry on all the ramifications of adding MMA fighters to the fund and how it would be managed. After that, the commission would begin to draft formal language that could be added to the law. The commission would then need to consult with legislative policy committees on amending the state’s boxing act, Foster said.

In all, Foster estimated that the entire process could take two to three years. It was six years before the CSAC regulated its first MMA event in the state after approving the sport legislatively in 2000. But Carvelli said the need is clear for MMA fighters, particularly for those who suffer from head trauma.

“This is a matter of us being persistent and dedicated to the process, and we’ll come up with something for these fighters, even if it takes two or three years,” he said.