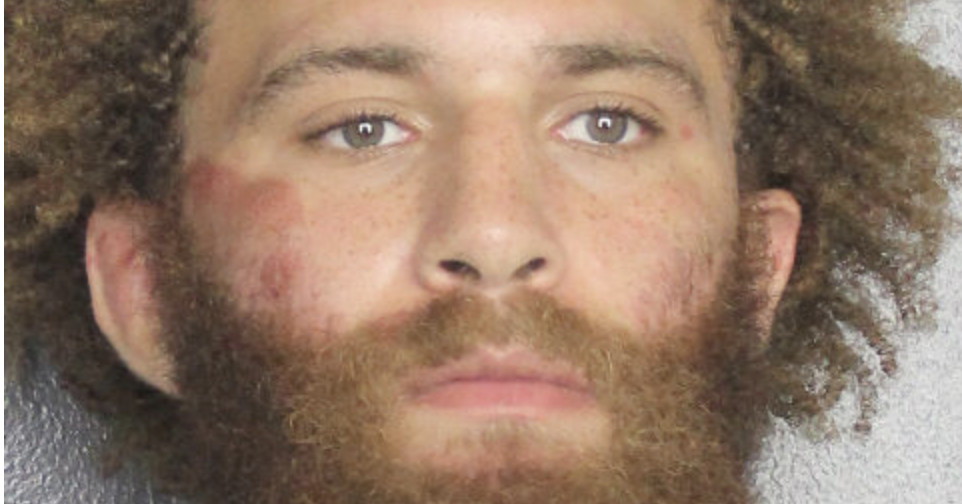 Luis Pena, a former UFC competitor, has been arrested once again.

Pena was arrested on Monday by the Deerfield Beach Police Department, according to online records. The 28-year-old continues to face multiple charges for battery, domestic violence battery, criminal mischief, and battery causing bodily harm — all considered misdemeanor charges. It was the third time since June that Pena has been arrested.

According to the Broward County Sheriff’s Office, Pena’s bail was set at $6,000.

Pena was arrested in June and charged with robbery by sudden snatching, battery, and criminal mischief stemming from an altercation with his girlfriend where he allegedly punched her and broke her iPhone 11.

He was arrested again in October for charges of battery and domestic violence against the same woman after he was accused of striking her multiple times with a closed fist and then striking another woman after she witnessed the incident and tried to intervene. MMA Fighting obtained audio from a 911 call, which heard the woman pleading with police to remove Pena from the scene after allegedly leaving her with “scratches and bruises.”

After the October arrest, Pena was ultimately released by the UFC following a nine-fight run with the promotion.