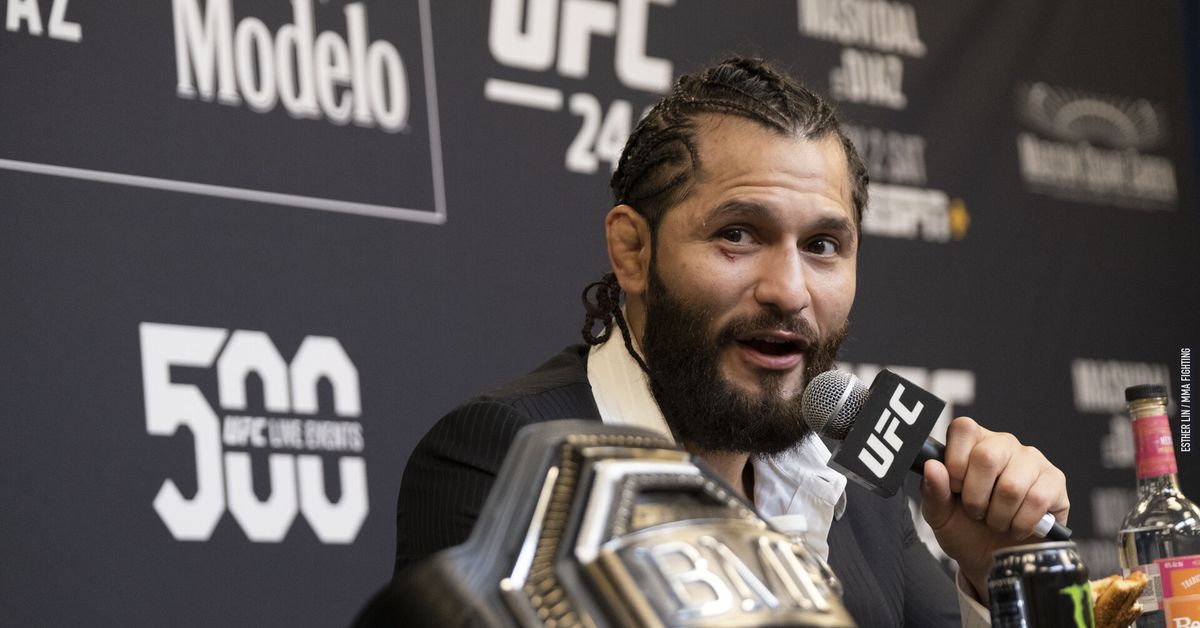 Jorge Masvidal apparently can do it all.

Fresh off his win over Nate Diaz at UFC 244, where he became the promotion’s first-ever – and possibly last – “BMF” champion, Masvidal is crossing over to commentary duties.

Masvidal is set to join the broadcast team for the Combate Americas’ pay-per-view card, which takes place Saturday and features Tito Ortiz vs. Alberto “El Patron” Rodriguez in the main event.

“The UFC’s BMF champ Jorge Masvidal is joining forces with MMA’s dynamic duo of Julianna Peña and Max Bretos to form the most explosive commentary team in the sport this Saturday for the biggest fight of the year,” Combate Americas CEO Campbell McLaren said in a statement.

Over the past year, Masvidal has become one of the most talked about fighters in the entire sport, thanks in large part to his emphatic victories over Diaz, Darren Till and Ben Askren.

Since his fight with Diaz ended in November, Masvidal has been discussing several options for his next bout inside the Octagon. But it he’ll first add a new skill to his resume.

The Combate Americas card originates from McAllen, Texas, as Ortiz returns from retirement from the third time after knocking out fellow UFC Hall of Famer Chuck Liddell last year. He faces “El Patron,” a former WWE superstar as well as a mixed martial artist with his most recent fight coming in 2010.