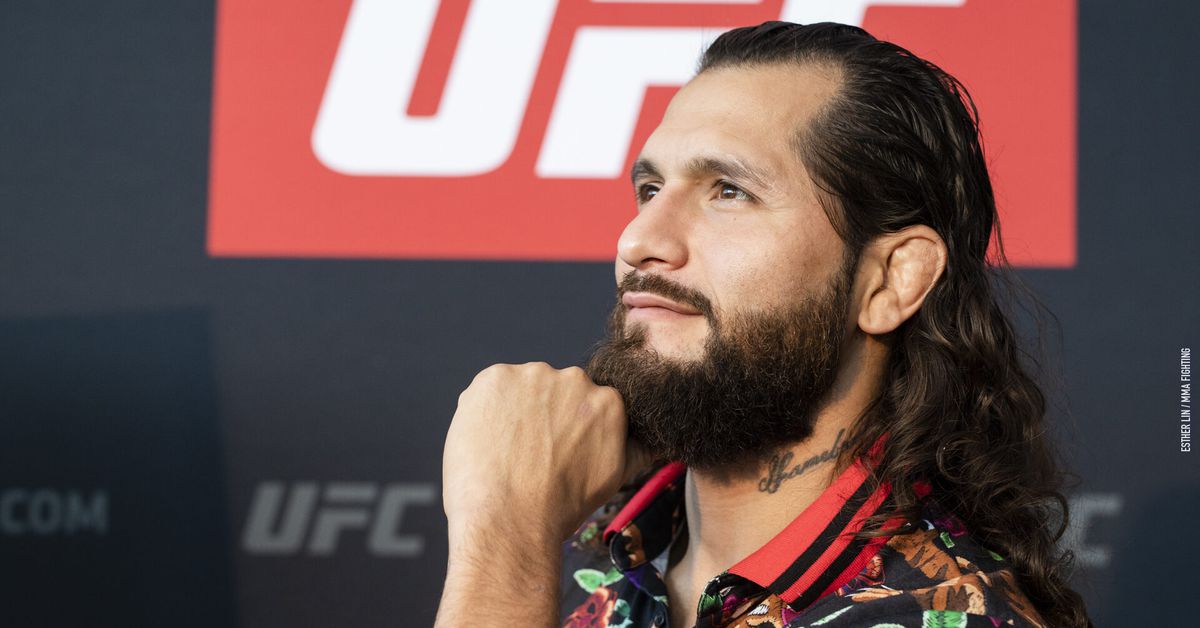 Jorge Masvidal hasn’t closed the door on a fight with Leon Edwards but he does have two conditions: Edwards needs to get another win, and the money has to be right.

As of now, “Gamebred” and “Rocky” already have full dance cards as Masvidal is set to once again challenge Kamaru Usman for the welterweight title in the main event of UFC 261 on April 24. Edwards, meanwhile, will meet Nate Diaz less than a month later in a five-round co-main event at UFC 262.

In Edwards’ most recent appearance, he faced Belal Muhammad in the main event of UFC Vegas 21 in March—his first fight in nearly two years—and landed an accidental eye poke that led to bout being ruled a no contest.

And who can forget the infamous “three-piece and a soda” incident following UFC London in March 2019? Following his knockout win over Darren Till in the main event, Masvidal was speaking to Laura Sanko when Edwards said something to the “BMF” champion backstage. Masvidal went on to approach Edwards before punches were thrown.

A fight between the two didn’t materialize after that, much to the chagrin of fans. In a virtual fan Q&A Tuesday on ESPN+, which was coincidentally hosted by Sanko, Masvidal was asked about a possible matchup with Edwards.

“Who’s that? Oh, wait, that’s the dude that interrupted our interview,” Masvidal told Sanko. “I already dealt with that individual. In his fights, he pokes eyes last I heard. So it’s whatever.

Masvidal hopes to avenge his unanimous decision loss to Usman from this past July’s UFC 251 main event, a fight the 36-year-old took on six days’ notice after a positive COVID-19 test forced Gilbert Burns out of the original scheduled matchup. During the Q&A, Masvidal also stated that “when I win the rematch,” he will be looking for the trilogy fight with Usman.