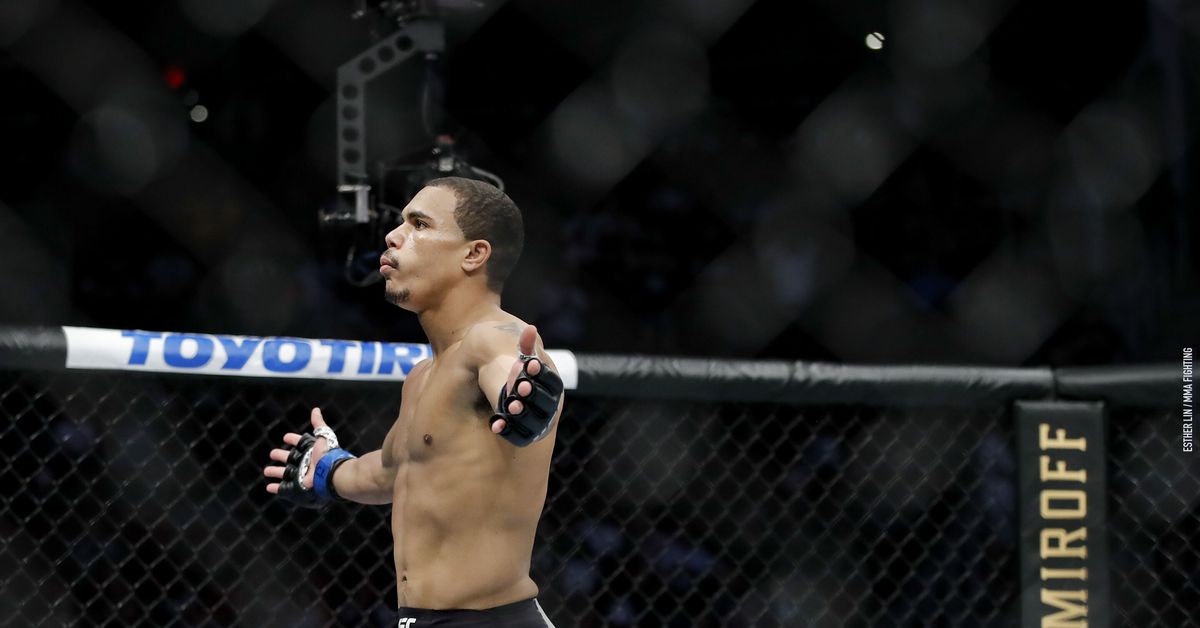 Journey Newson’s 38-second knockout at UFC 247 has been wiped from the record books.

According to records obtained by MMA Fighting from the Texas Department of Licensing and Regulation, Newson’s victory over Domingo Pilarte has been overturned to a no-decision. ESPN initially reported the news on Wednesday.

While the Texas commission could not reveal details behind the change in decision, Newson’s manager Jason House of Iridium Sports Agency later confirmed to MMA Fighting that the bantamweight tested positive for marijuana.

The knockout was Newson’s first victory inside the octagon after suffering a decision loss to Ricardo Ramos in his debut.

Newson isn’t the first UFC fighter to have a decision overturned in Texas due to similar circumstances. Back in 2017, Curtis Blaydes had his win over Adam Milstead vacated after he tested positive for marijuana. The same thing happened to Jessica Eye when her debut win in the UFC over Sarah Kaufman was overturned for the same infraction.

Newson faces fines of up to $5,000 fine, a suspension and a revocation of his fight license as a result of his positive drug test, though his penalty has not been released yet.