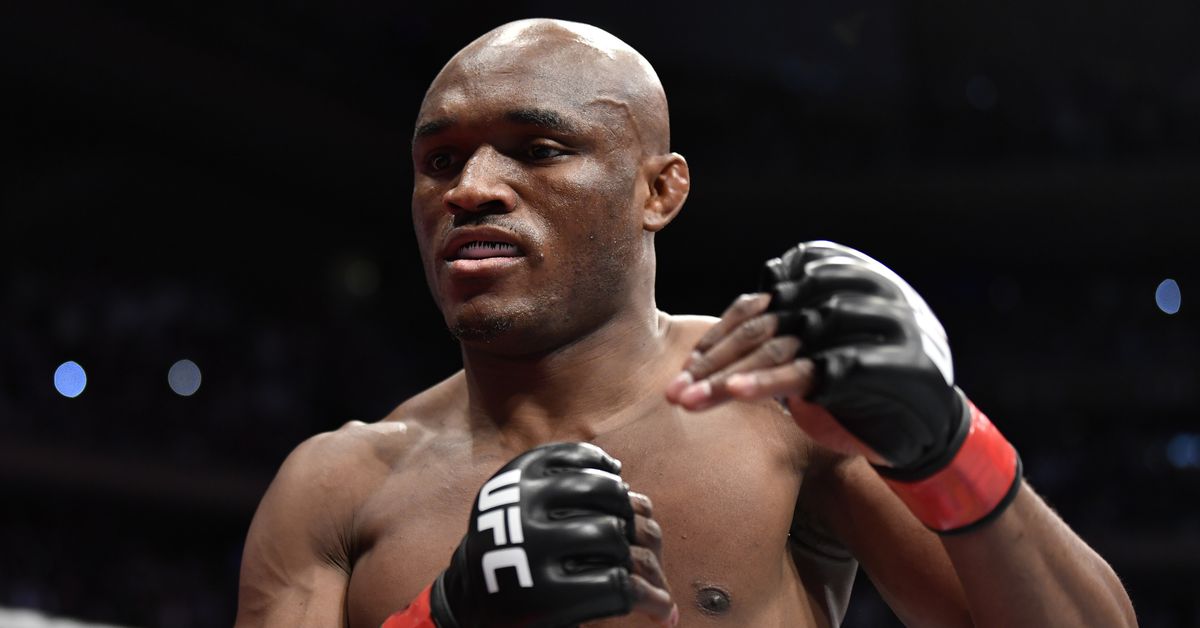 The reigning UFC welterweight champion revealed on the Full Send Podcast that he broke his right hand three weeks before his rematch with Covington in the main event of UFC 268 earlier this month. According to Usman, he only utilized his left hand in preparation for the grudge match.

“I broke it before the fight,” Usman said. “Most people didn’t know that. I broke it three weeks before and I didn’t throw it a day until the fight itself.”

Asked how the injury happened, he specified that it occurred during a sparring session with one of the UFC’s most fearsome and durable strikers, lightweight contender Justin Gaethje.

“I broke it on someone’s head,” Usman said. “Justin Gaethje’s head. We spar together. Same coach, main training partners-slash-big brother, little brother-slash-two assassins in the same place. He gets the better of me sometimes. Justin Gaethje’s a savage.”

The extent of Usman’s injury heading into the fight and its current condition are unknown as medical suspensions for UFC 268 have not become public yet. Regardless, Usman won a unanimous decision against Covington in what was primarily a striking battle to go up 2-0 in their series. He defeated Covington by fifth-round TKO in the closing moments of their first meeting at UFC 245.

Usman had Covington badly hurt in the second round of their rematch and it looked like he might end it even sooner before Covington recovered and battled back in what would turn out to be a competitive contest. While Usman would like to know if things might have gone differently had his right hand been at full strength, he credits Covington for weathering the storm.

“I wouldn’t say, ‘pissed.’ I was a little disappointed [that I didn’t get the finish],” Usman said. “It’s weird, I was in the back and the whole time I just manifested, I’m like, I’m gonna knock him out. I’m so much better than him now, I’m gonna knock him out. But what I realized too is that I haven’t thrown my right hand in three weeks leading up to this fight. It takes timing. You have to really be clicking to really be able to find that shot, so this is gonna be the first time I’m throwing my right hand in three and a half weeks.

“So I get in the fight and I’m going, ‘Damn, I just can’t find him with that right hand.’ But that’s because my timing wasn’t there, but the left hand I was finding him. He’s tough, he showed how tough he was. He was able to recover very quickly. I made him do the Stanky Leg a couple of times, but he was able to recover quickly and hold on and not get finished.”