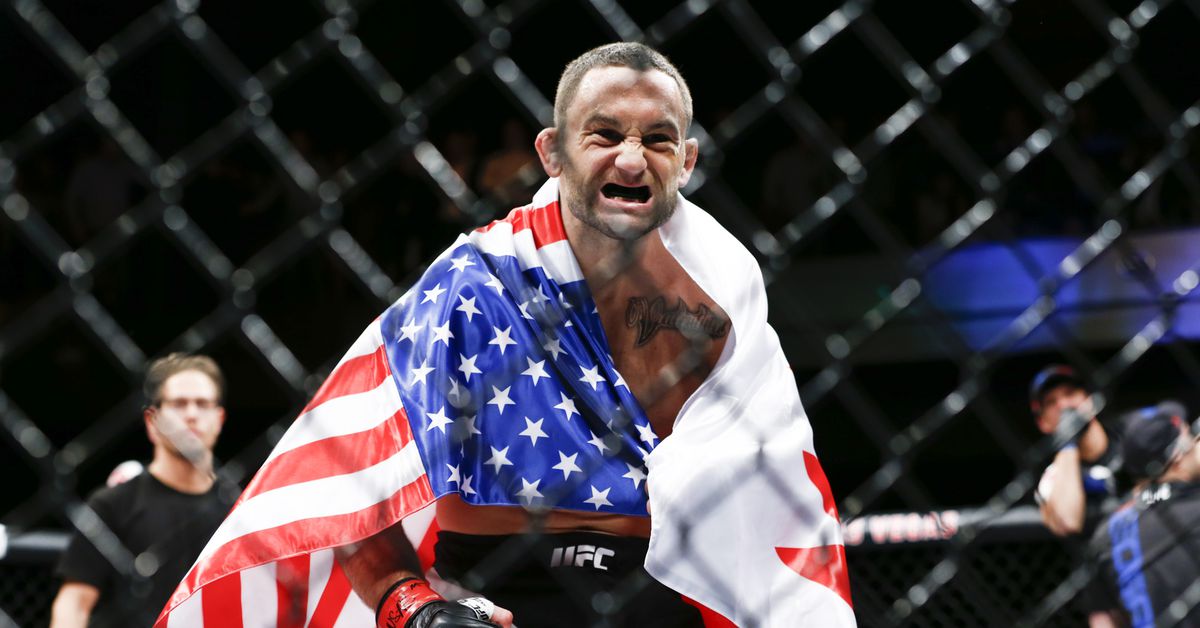 Frankie Edgar has a date and opponent targeted for his bantamweight debut.

“The Answer” and Pedro Munhoz have agreed to a 135-pound clash at UFC’s upcoming card on July 11, multiple sources told MMA Fighting. The UFC has to yet to officially announce the event and its location.

Edgar (23-8-1) decided to make his first cut down to bantamweight after coming up short in his third attempt to win the featherweight belt, losing a decision to Max Holloway in July 2019.

The former UFC lightweight champion postponed the weight class change for a January bout with Cory Sandhagen to agree to a short-notice bout with Chan Sung Jung in December, but was stopped by “The Korean Zombie” inside one round.

Edgar left the 155-pound weight class after losing the title to Ben Henderson in 2012 and racked up a 8-4 record as a featherweight, defeating the likes of B.J. Penn, Charles Oliveira, Cub Swanson (twice), Chad Mendes and Yair Rodriguez.

Munhoz (18-4, 1 no-contest) is looking to get back on track after a decision loss to Aljamain Sterling in June 2019. “The Young Punisher,” a former RFA titleholder, rode an impressive winning streak over Cody Garbrandt, Bryan Caraway and Brett Johns prior to the upset.

The Brazilian bantamweight is five years younger than his opponent and recorded half of his 18 wins by way of submission, including six guillotine chokes. Edgar has never been submitted in 32 professional MMA bouts.