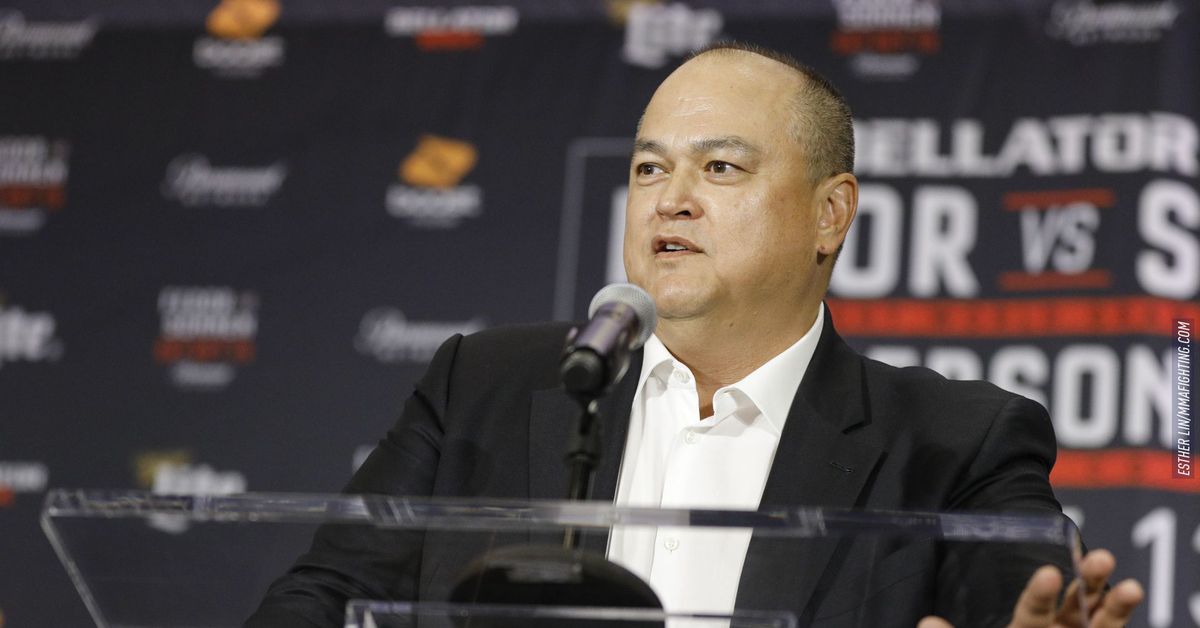 It’s rare that a champion makes a callout following a successful title defense but that’s exactly what Cris Cyborg did on Friday night.

Following her fifth-round TKO win over Leslie Smith in the main event of Bellator 259, Cyborg called out fellow former UFC competitor Cat Zingano for her third defense of her featherweight championship.

Zingano has won three of her last four, and both of her Bellator appearances. “Alpha” earned a unanimous decision in her promotional debut at September’s Bellator 245 event and followed that up with her first finish in nearly seven years at Bellator 261 in April.

Bellator president Scott Coker certainly sees a world where Zingano will challenge Cyborg for the belt, but he wasn’t ready to immediately pull the proverbial trigger on the idea.

“That’s one of the reasons we brought her here,” Coker told reporters following Friday’s event. “She has a win over Amanda Nunes so I think it’s something where she came over here to fight Cyborg. She’s had a couple of fights and she feels pretty good about it.

“Will we do that fight next? I’m not sure but we’ll definitely have a conversation about it next week with everybody.”

Cyborg recently told MMA Fighting she has all the faith in the world in Coker with lining up challengers and fresh matchups at 145 pounds. In fact, Coker says that the phone continuously rings in regards to women who want to test themselves against one of the all-time greats.

“Just like Leslie, there’s girls who call us up all the time and say, ‘I want to fight Cyborg,’” Coker said. “It doesn’t stop. It keeps coming so, listen, these ladies want to challenge themselves. They want to fight the world’s best and they know she’s the GOAT. They all have a bullseye for her.”