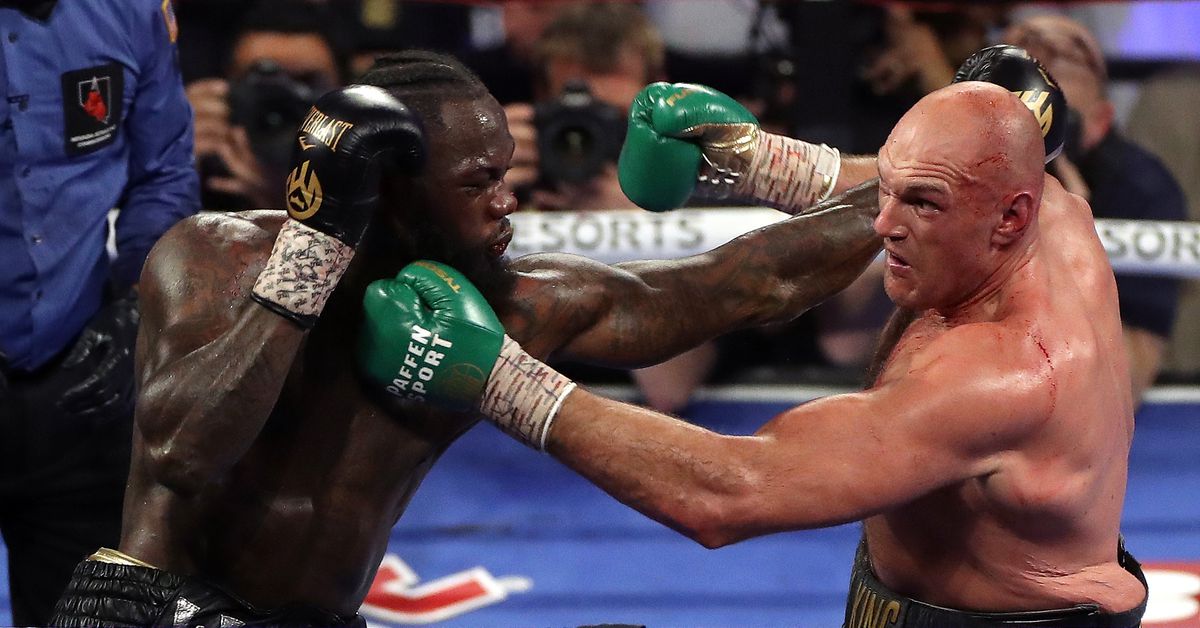 The trilogy fight between Tyson Fury and Deontay Wilder will take place this summer in Las Vegas.

According to an initial report by ESPN, along with subsequent reports, the matchup between Fury and Wilder will take place July 24. The specific venue has not been announced, but the ESPN report stated it would take place at the T-Mobile Arena.

The first meeting between the pairing ended in a controversial draw in 2018 in a fight many believed Fury won. In the rematch in February 2020, Fury dominated and eventually stopped Wilder via seventh-round TKO.

ESPN is also reporting that the split will be 60-40 in favor of Fury for the third meeting.