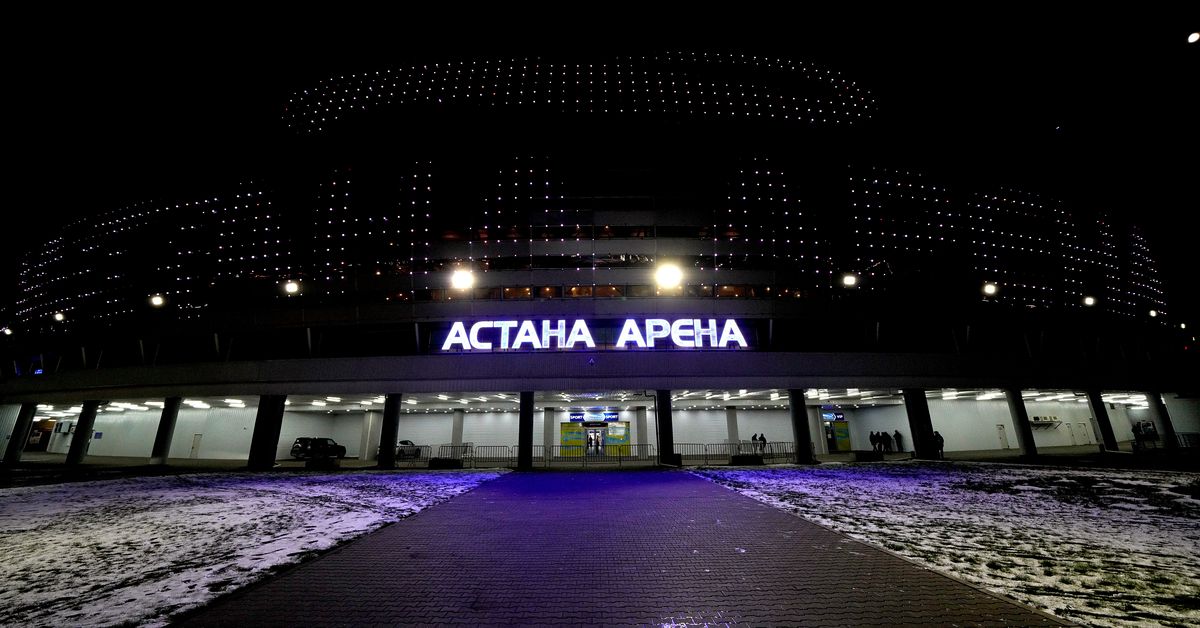 The UFC is expected to put a new pin on its international travel map this summer.

The promotion is targeting an event for June 13 in Kazakhstan, multiple people with knowledge of the plans told MMA Fighting. A city and venue has not been finalized, but a leading candidate is Nur-Sultan, where the 30,000-seat Astana Arena resides.

This past August, the UFC signed its first fighter of Kazak descent, Shavkat Rakhmonov, who is scheduled to make his promotional debut at UFC London on March 21. The promotion has a solid base of talent from the surrounding area, as well, with 35 fighters from Russia and 10 from China under contract.

Titan FC, which has a streaming deal with UFC Fight Pass, held an event in December 2018 at the Almaty Arena in Almaty, Kazakhstan, that drew a crowd of over 11,000 spectators, including over 8,000 at the weigh-ins.

The UFC has visited China and Russia on nine occasions, but it has yet to visit any central Asian countries.