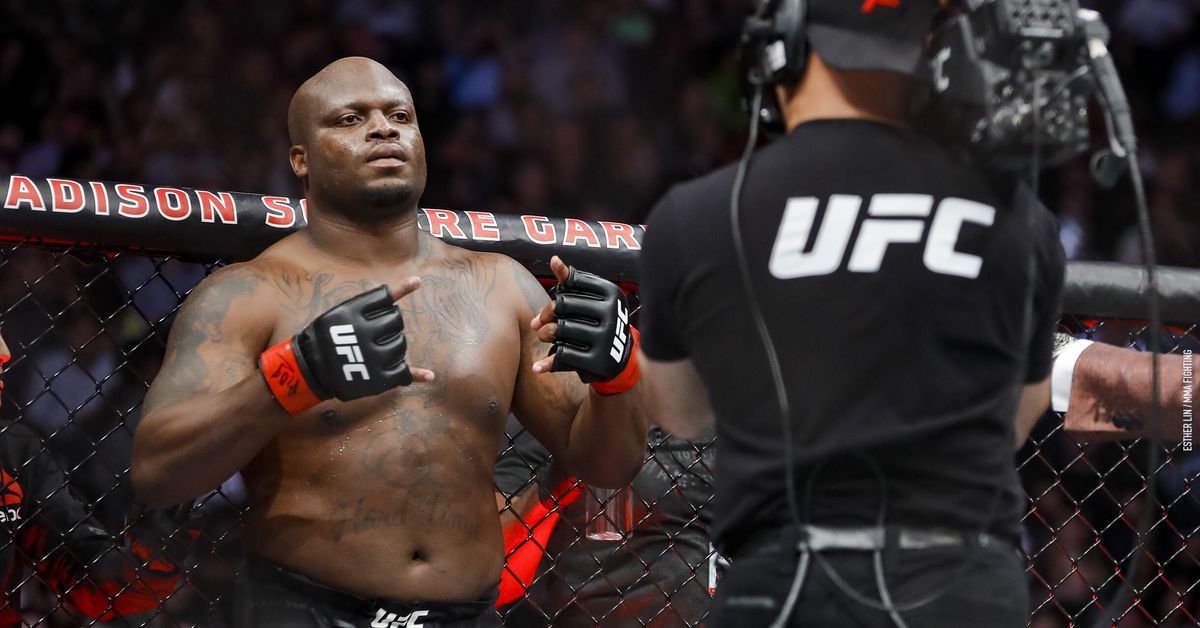 Derrick Lewis is closing the show once again.

See the official poster for the event below:

Lewis (25-8, 1 NC) — the No. 4 heavyweight in MMA Fighting’s Global Rankings — looks to bounce back from an interim title fight loss to Ciryl Gane this past August at UFC 265. Prior to that, Lewis had won four straight fights and is now tasked with handing Daukaus his first UFC loss.

Currently ranked No. 10, Daukaus (12-3) has won all four of his UFC fights so far via KO/TKO, with only his most recent opponent, Shamil Abdurakhimov, making it past the first round.

Not featured on the poster are top 15 ranked welterweights Stephen “Wonderboy” Thompson and Belal Muhammad, who are expected to clash in the co-main event.

See the current lineup for UFC Vegas 45 below (numbers in parentheses based on MMA Fighting’s Global Rankings):