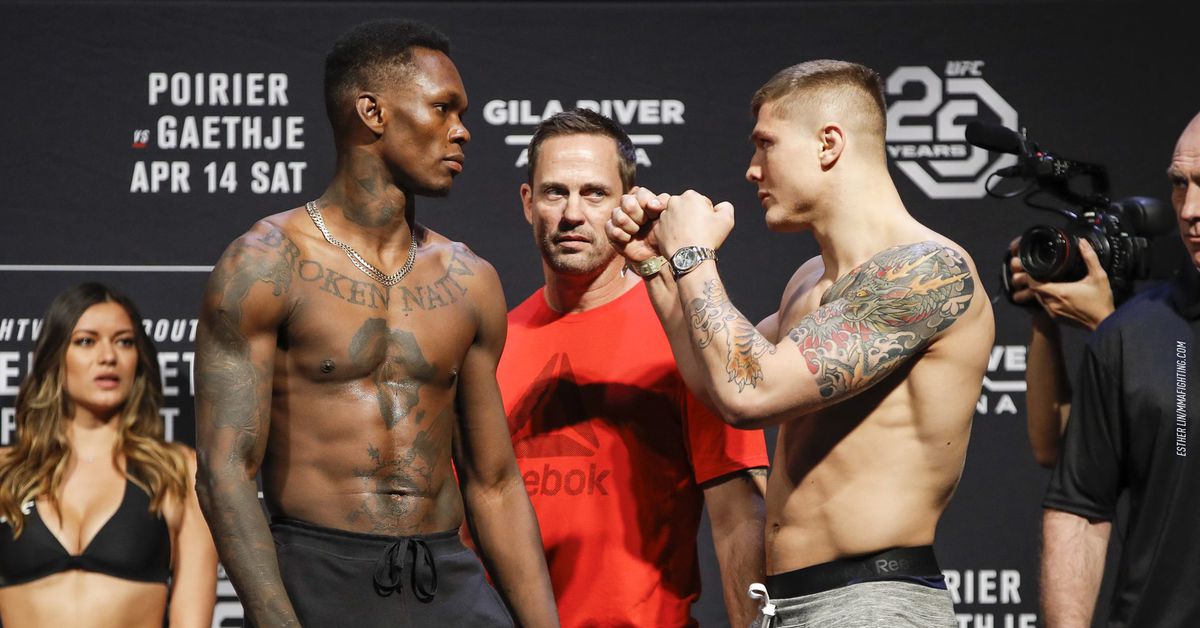 UFC 263 has all the makings of a summer blockbuster.

The trailer for the June 12 pay-per-view has been released and it features a pair of dynamite rematches as Israel Adesanya defends his middleweight title against Marvin Vettori, and Deiveson Figueiredo faces Brandon Moreno in an immediate rematch of their instant classic at UFC 256 that ended with Figueiredo retaining the flyweight title via majority draw.

Watch the trailer above, which also features the highly anticipated return of Nate Diaz.

The fan favorite scrapper takes on top-ranked welterweight Leon Edwards, who is unbeaten in his past nine outings. Since losing to Kamaru Usman in December 2015, Edwards has rattled off a series of big wins including decision nods over Rafael dos Anjos, Donald Cerrone, and Vicente Luque.

UFC 263 will take place at Gila River Arena in Glendale, Ariz. See the updated card below (bout order still to be finalized):