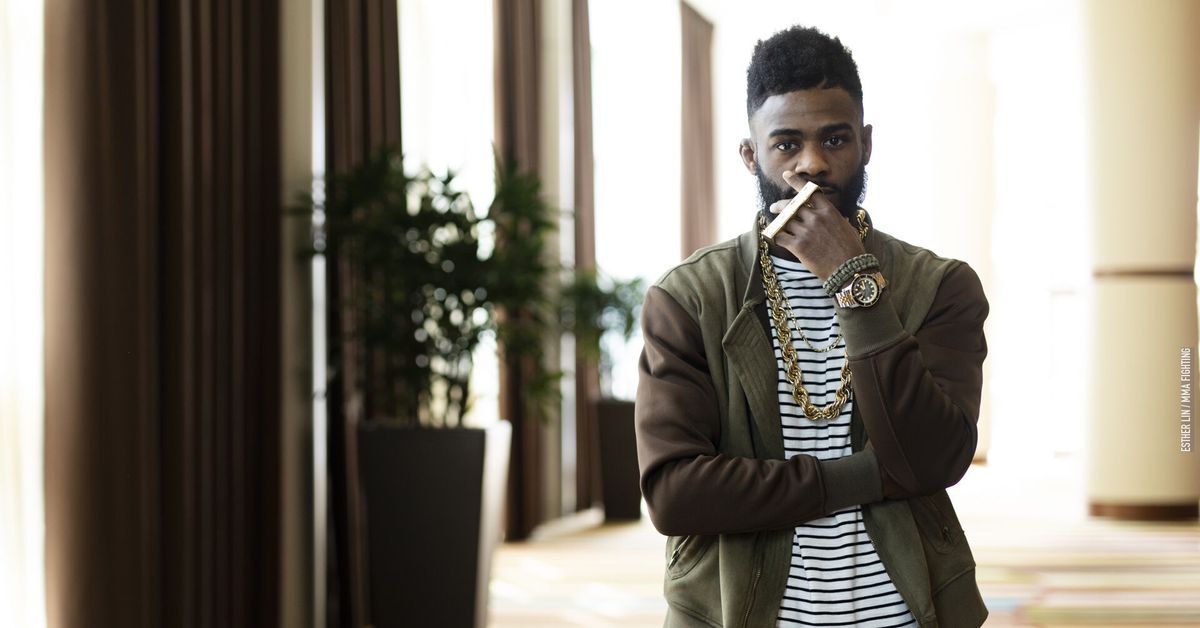 PORTLAND, Ore. – The UFC plans to pair the top four bantamweights in a runoff for the next title shot, according to Aljamain Sterling.

Sterling, the UFC’s No. 2 ranked fighter at 135 pounds, hopes his bracket opens with a fight against No. 3 Petr Yan, who recently agreed to face him in late spring or early summer.

”I think we’re the only two people that have been talked about in terms of getting a title shot, or should fight for an interim title,” Sterling told MMA Fighting backstage at SUG 11. “So I think if that’s the fight to make, then why not let us figure it out and see who deserves to get the next shot? That’s the best way to do it. The gentleman’s way.”

The UFC on Monday announced champ Henry Cejudo’s next title defense will be the promotion’s No. 6 ranked fighter, ex-featherweight champ Jose Aldo, who’s coming off a loss to Marlon Moraes at UFC 245.

So far, the fate of Sterling, Yan, No. 1 Moraes and No. 4 Cory Sandhagen remains an official question mark.

Sterling called Yan the “hottest name” in the division after a stoppage win over Urijah Faber at UFC 245. But of course, he ultimately wants a showdown with Cejudo, who recently drew headlines for giving him a nickname with racist undertones.

In a recent interview with ESPN, Cejudo referred to Sterling as “Aljamima,” a reference to the Aunt Jemima food brand that’s considered an epitome of racist sterotypes of African-Americans. Cejudo also called the Russian Yan a “communist potato” and looked forward to a tuneup fight with “cabbage patch head” Aldo.

Cejudo later backtracked after ESPN anchor Karyn Bryant called out the bantamweight champ for the derogatory term; Cejudo said he would call Sterling “Aljomexicana” and complained that Sterling was using racial slurs for comparing him to Mexican food.

On Sunday, Sterling said the exchange changed nothing about his desire to fight Cejudo.

“I would want to punch him in the face either way,” he said. “It’s business to me. All that other stuff is to sell the show. I’m all about selling the show, but at the end of the day, we’ve still got to step in there and figure it out.”

Sterling couldn’t speak to the champ’s intent when he used the slur and called for fans to move on from the controversy.

”I don’t know what his intentions were. (Bryant) felt the way she felt, and rightfully so. Everyone’s different. She gave him a little history lesson, and I’m not sure if he knew the history lesson. So that’s where I stand. I don’t know if he knows what he was even saying.

”I would never want to sell a fight based on stuff about race. That’s not the type of person that I am. I would never go that route to push a fight. That’s just not my M.O., so I’m not even trying to get involved in any of that nonsense.