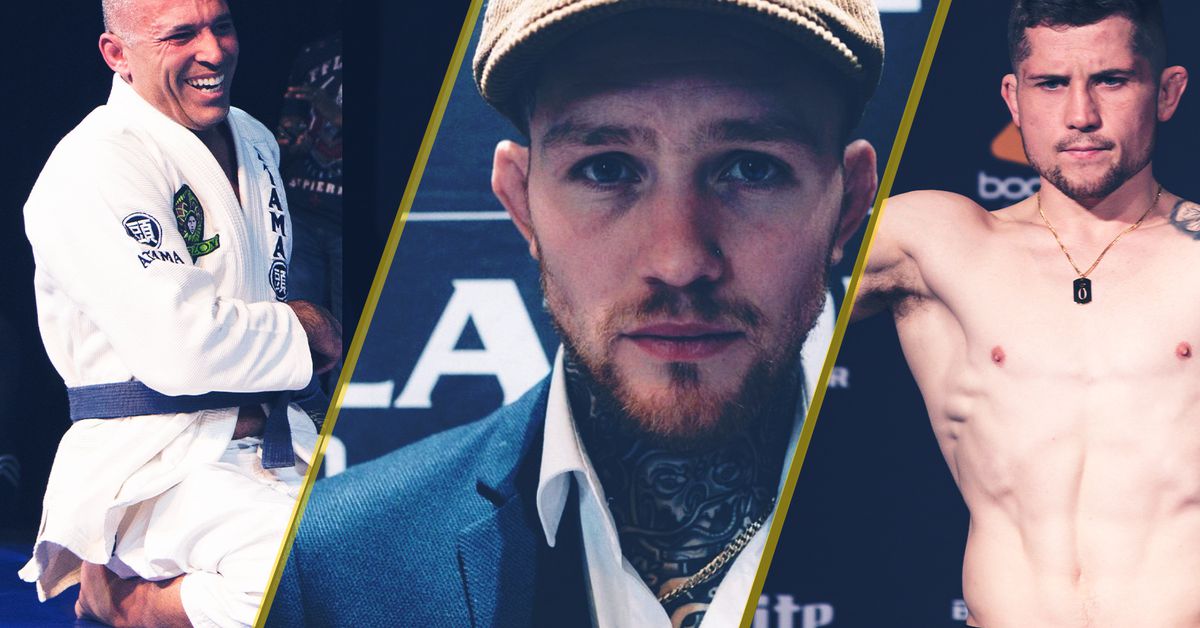 On the latest episode of Eurobash, the legendary Royce Gracie (13:30), who was in attendance at Saturday’s Bellator Dublin show, briefly joins the podcast to discuss the Irish mixed martial arts fans and James Gallagher’s meteoric rise under the promotional banner.

SBG bantamweight Brian Moore (42:00) throws his name in the hat to be the next SBG fighter to challenge Ricky Bandejas, who took out his second SBG fighter at the weekend when he stopped Frans Mlambo.

Bellator London headliner Cal Ellenor (59:00) discusses the changing dynamic between him and Gallagher ahead of their clash at Bellator London, and how the fight has become a far bigger deal to fans and media in Europe since their initial scheduled bout in 2019.

Hosts Petesy Carroll and Niall McGrath look at the latest news in European MMA and discuss the biggest talking points from the scene.