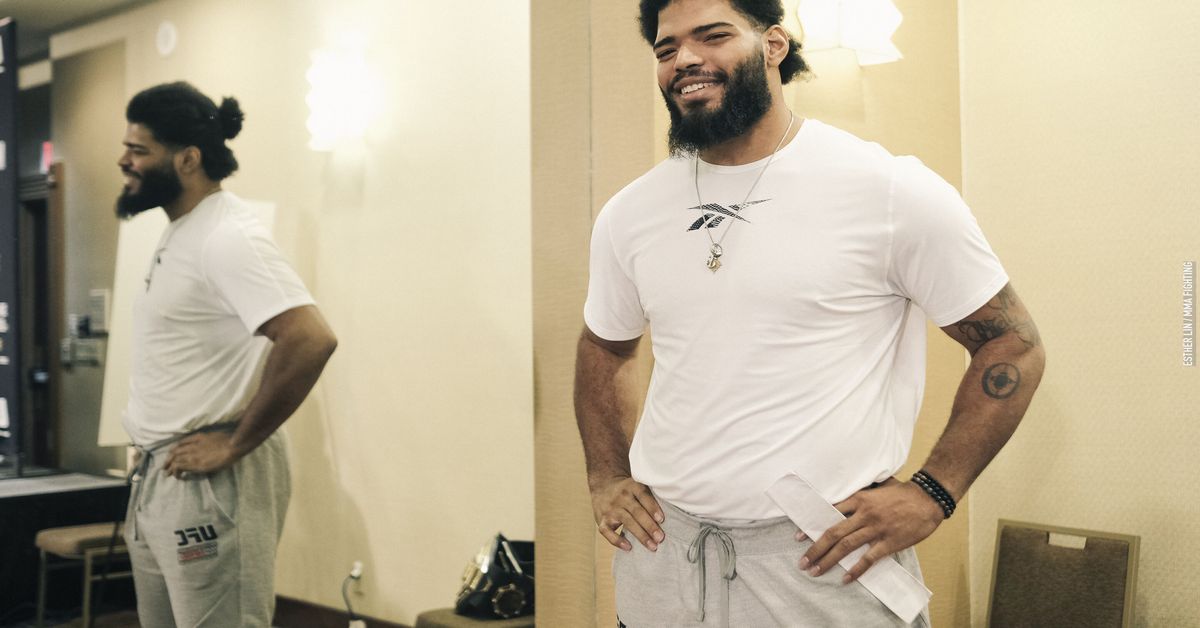 The former UFC heavyweight’s signing was announced via social media Tuesday. This marks the third organization that “The Kraken” has fought for after a 3-0 start to his career with the Legacy Fighting Alliance and 1-3 stint in the UFC.

Adams, 28, earned his UFC contract with a first-round finish of Shawn Teed on Dana White’s Contender Series in July 2018, then defeated Chris De La Rocha by third-round TKO in his Octagon debut. He then lost his next three to Arjan Bhullar, Greg Hardy, and Justin Tafa, before announcing earlier this month that he had been released. His pro record sits at 5-3.

A date and opponent for Adams’s debut are still to be determined.