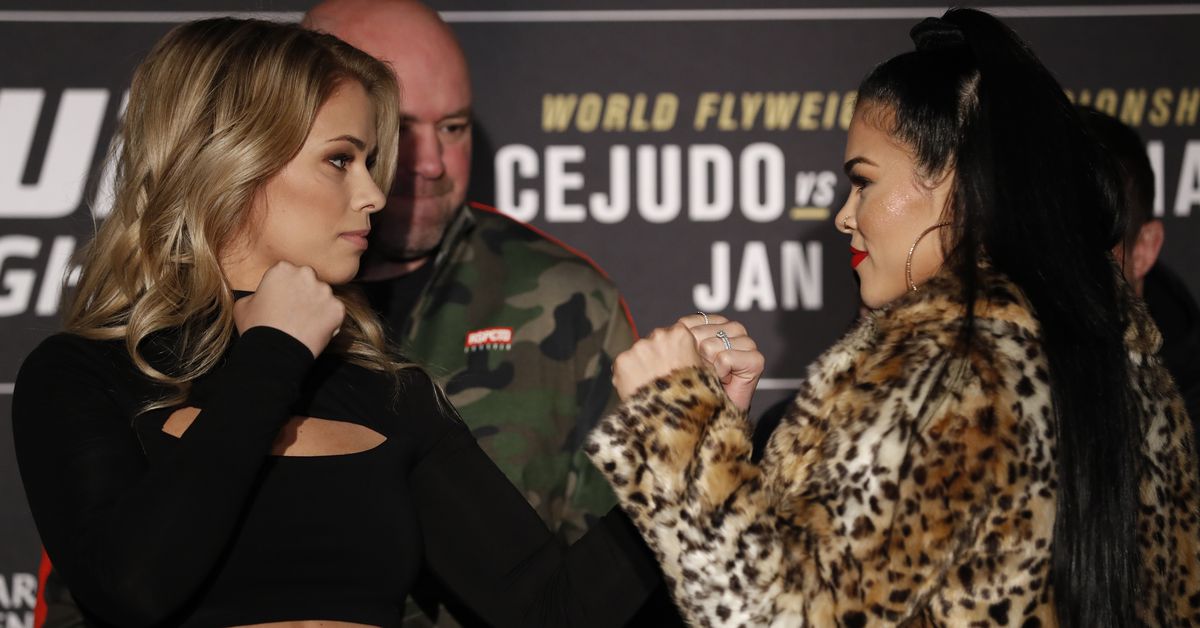 Rachael Ostovich has found a new home with BKFC – and her first assignment could be against former octagon opponent Paige VanZant.

On Tuesday, BKFC announced Ostovich’s signing with the promotion, which comes four months after her UFC release on a three-fight skid. Multiple people with knowledge of the promotion’s plans told MMA Fighting that a rematch between Ostovich and VanZant is targeted for June or July, though an exact date was not available and negotiations for the bout are ongoing.

VanZant, who signed with BKFC this past August after running out her previous UFC contract, looks to rebound after a setback in her bare-knuckle debut in February. Facing BKFC vet Britain Hart, she had a slow start and suffered a unanimous decision loss.

VanZant and Ostovich first faced off at UFC Brooklyn in January 2019. VanZant used her grappling prowess to secure a win via second-round submission.

Ostovich wouldn’t fight for another 22 months after testing positive for ostarine in advance of a scheduled bout with Shana Dobson at UFC Auckland. She received a one-year suspension and returned to the cage at UFC Vegas 15 this past November, losing via third-round TKO to Gina Mazany for her third straight setback. The promotion shortly afterward released her from contract amid a wave of roster cuts.

VanZant’s octagon career faltered after her Ostovich win as complications from a fractured arm suffered in a loss to Jessica-Rose Clark required additional surgeries and recovery time. After a submission loss to Amanda Ribas at UFC 251, VanZant, who pushed for a better contract from the UFC, became a free agent and signed a lucrative deal with BKFC.