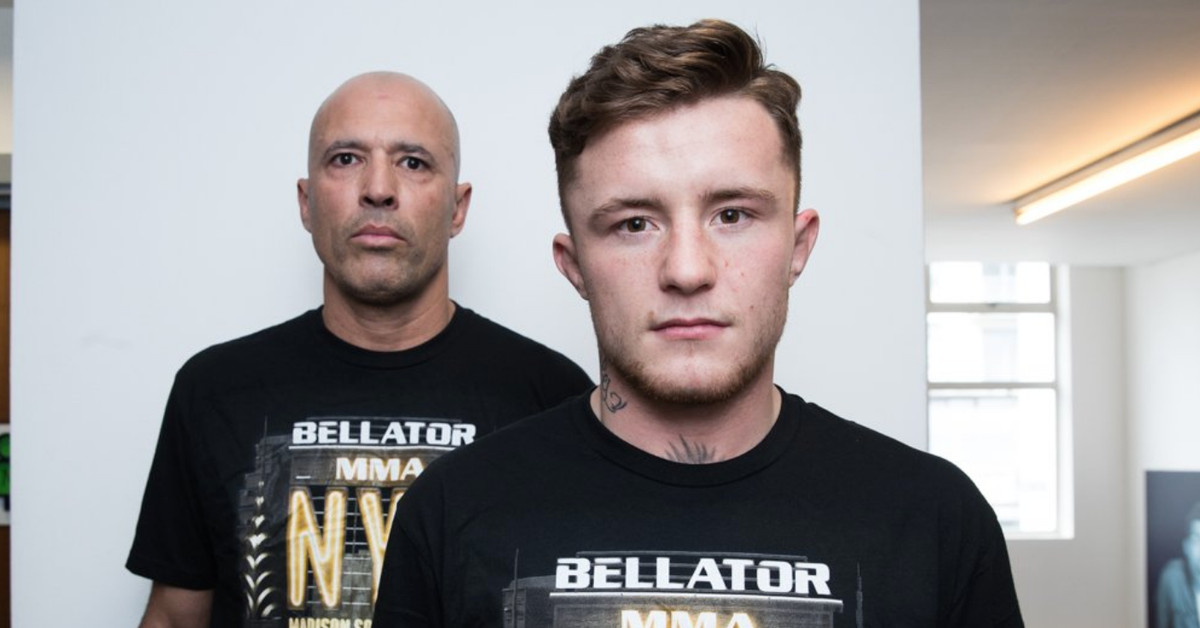 Royce Gracie has never shied away from complementing SBG submission specialist and Bellator frontrunner James Gallagher, and this weekend in Dublin despite the absence of “The Strabanimal”, the legendary UFC champion heaped praise on the Irishman.

“He’s got a lot of talent and he’s disciplined too,” Gracie told MMA Fighting’s Eurobash podcast. “It’s not just about being a talented fighter, but you’ve got to have discipline to get up and do what you have to do.”

Gallagher has underlined his intent to become a Bellator world champion in the future and Gracie believes it can be achieved given the right frame of mind.

“Everyone has a chance to be the world champion. It’s just about having the right mind in place,” he said.

Although Gallagher came under fire for withdrawing from his Dublin main event meeting from opponent Cal Ellenor, the jiu-jitsu legend insisted that he could understand the Strabane native’s decision to not compete.

Gracie also shared his love for the Irish capital:

“If it wasn’t for the cold weather, this would be an awesome place! The crowd, the food…everybody…everything is good, man.”

Check out Royce Gracie’s interview on this week’s Eurobash. It begins at 13:30.