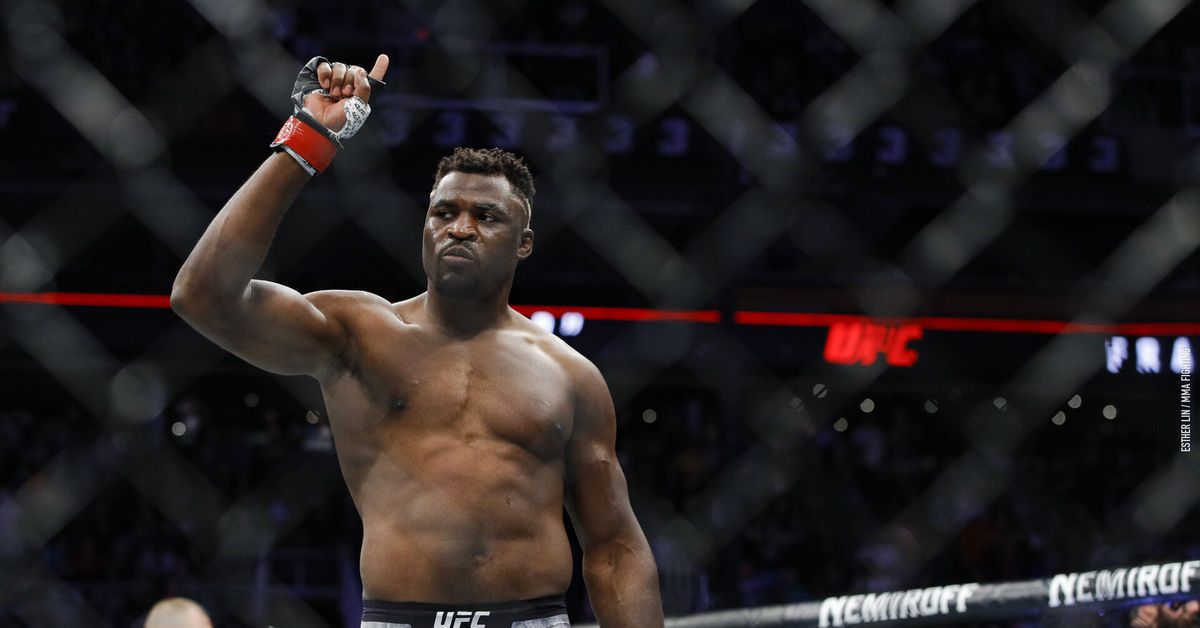 Francis Ngannou and Ciryl Gane are putting it all on the line on the UFC’s first pay-per-view of 2022.

The heavyweight throne is

Not featured on the poster but also for UFC gold is a flyweight championship trilogy bout between Brandon Moreno (1) and Deiveson Figueiredo (2). Moreno won their second meeting in June in dominant fashion, finishing Figueiredo by rear-naked choke in the third round to claim the title. However, their first meeting ended in a close majority draw and with other challenges unavailable, a third meeting between Moreno and Figueiredo has been booked.

Also on the main card, middleweight contenders Derek Brunson (4) and Jared Cannonier (6) will face off in a bout that could crown a new No. 1 contender at 185 pounds.