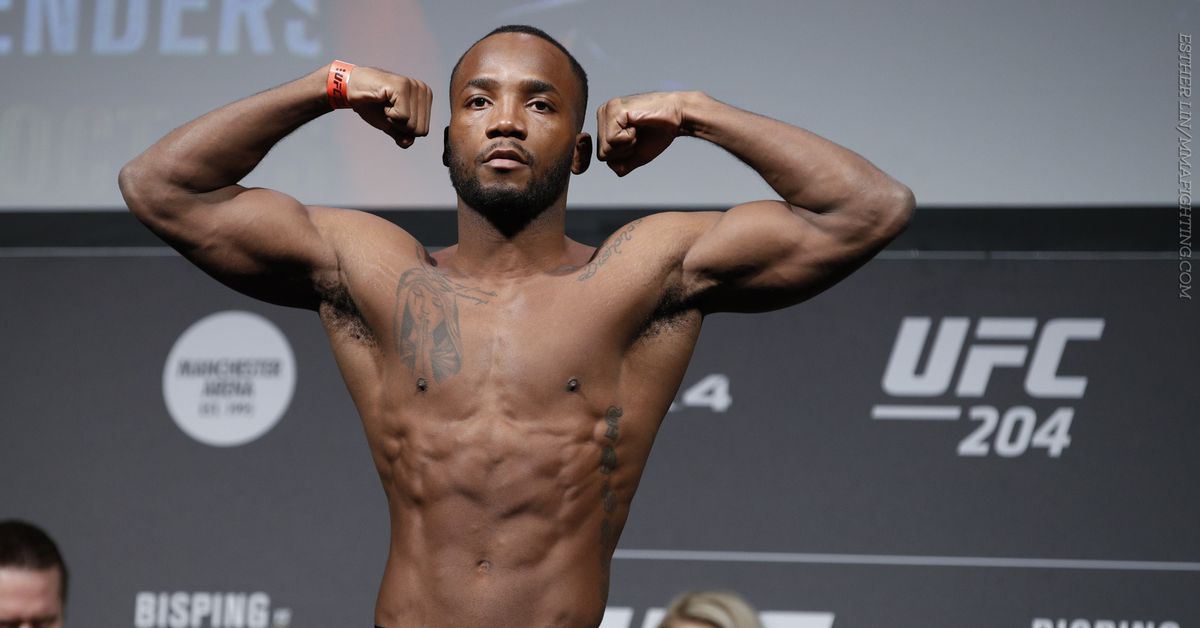 During the UFC 255 broadcast, the entire UFC Vegas 17 fight card was revealed, which includes a six-fight main card headlined by Leon Edwards taking on the surging Khamzat Chimaev in a welterweight bout. The event takes place Dec. 19 at the UFC APEX in Las Vegas.

Welterweights will battle in the co-main event as Stephen Thompson makes his first appearance of the year against rising contender Geoff Neal. The main card rounds out with a heavyweight matchup between Marcin Tybura and Greg Hardy, Marlon Moraes takes on the returning Rob Font at 135-pounds, a light heavyweight showdown between Misha Cirkunov and Ryan Spann, and a bantamweight scrap between Jose Aldo and Marlon Vera.

Edwards will make his first appearance since defeating Rafael dos Anjos in July 2019. “Rocky” has won his last eight fights, which also includes victories over Donald Cerrone, Gunnar Nelson and Vicente Luque. The 29-year-old was scheduled to face Tyron Woodley in the main event of March’s UFC London event before it was cancelled due to COVID-19 concerns.

Chimaev burst onto the scene in the UFC with two wins over a 10-day span—in two different weight classes—during the promotion’s first trip to Fight Island in July. After finishing both John Phillips and Rhys McKee, Chimaev knocked out Gerald Meerschaert in just 17 seconds at UFC Vegas 11 in September.

The preliminary card will also feature a quick turnaround for knockout artist Khaos Williams as he faces Michel Pereira, as well as the UFC debut for Manel Kape as he faces Alexandre Pantoja.

The entire card will stream on ESPN+.

Rick Glenn vs. Carlton Minus